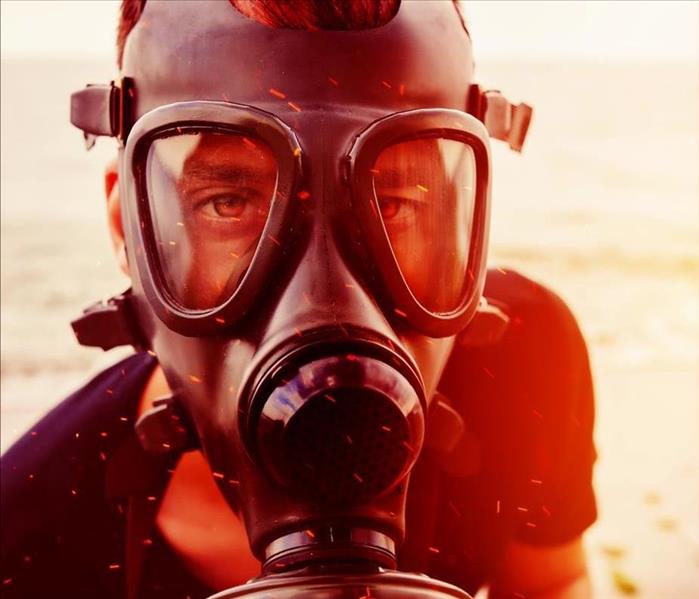 Fire and Smoke Odors in Your Boynton Beach Home? Call SERVPRO for Remediation

Smoke odors are left behind after a fire damage incident, and it is a challenge to get rid of them. As a homeowner, you may not know the different methods of doing away with such smell. When in Boynton Beach, working with technicians who understand the manner in which odor molecules move into surfaces comes in handy.

Odors are perceived differently by different people. Though it is not usually the case with the gases resulting from fire damage in Boynton Beach, what you regard as a pleasant smell is unpleasant to another person. Since an instrument cannot detect the intensity of an odor, our noses perform that role. To deal with the unwanted odors, the services of deodorization experts from a company like SERVPRO should be considered.

Whether the odors at hand are imaginary or real, the technicians have to solve the puzzle. Real smells are those that come from an existing substance, while the psychological or imaginary ones are the smells that people think exist as a result of the present circumstances. There is a possibility that not everyone might be in a position to feel the imaginary odors. All the same, the two should be expected after fire disasters.

With that in mind, deodorization experts from service providers like SERVPRO must work towards solving both the real and imaginary odors. While neutralizing prime odors is an art that restorers have mastered over the years, the most significant challenge comes up when they have to deodorize imaginary odors. That is where the experience part plays a pivotal role to ensure the customer is satisfied.

Even after deodorization, it is important to note that weather changes can make the odors to reappear under certain circumstances. Once there is an increase in temperature and humidity, it is easy to detect the smells. When humidity increases, smells dissolve quickly and move to the nose. On the other hand, increased temperatures improve the movement and ease of penetration into surfaces. To solve that, restorers do additional deodorization.

Services offered by SERVPRO of Boynton Beach are specifically meant to help you. Give us a call at (561) 413-9754 to discover the many available options.